Screening before We Are Unarmed

On May 10th, 2013, the crowning spire of the One World Trade Center in Manhattan, New York was set in place marking the completion of the first of six towers planned as replacements for those destroyed on September 11th, 2001. Atop that tower stood the latest generation of Haudenosaunee ironworkers to follow in the footsteps of Indigenous families who, for the last 150 years, have helped create some of North America’s most iconic landmarks.

Beginning in the 1880s, the industry quickly became a principal source of employment for Haudenosaunee men who travelled to jobs throughout Canada and the northeastern United States. In New York City specifically, ironworking ensured a steady stream of stable employment that encouraged families to relocate to the city. By the 1920s Haudenosaunee families from Ahkwesáhsne and Kahnawà:ke began relocating to Brooklyn where they opened a string of boarding houses and established the new community of “Little Caughnawaga.” Together, ironworking and “Little Caughnawaga” became a nexus between Haudenosaunee nationhood, family life, labour activism, and self-determination. 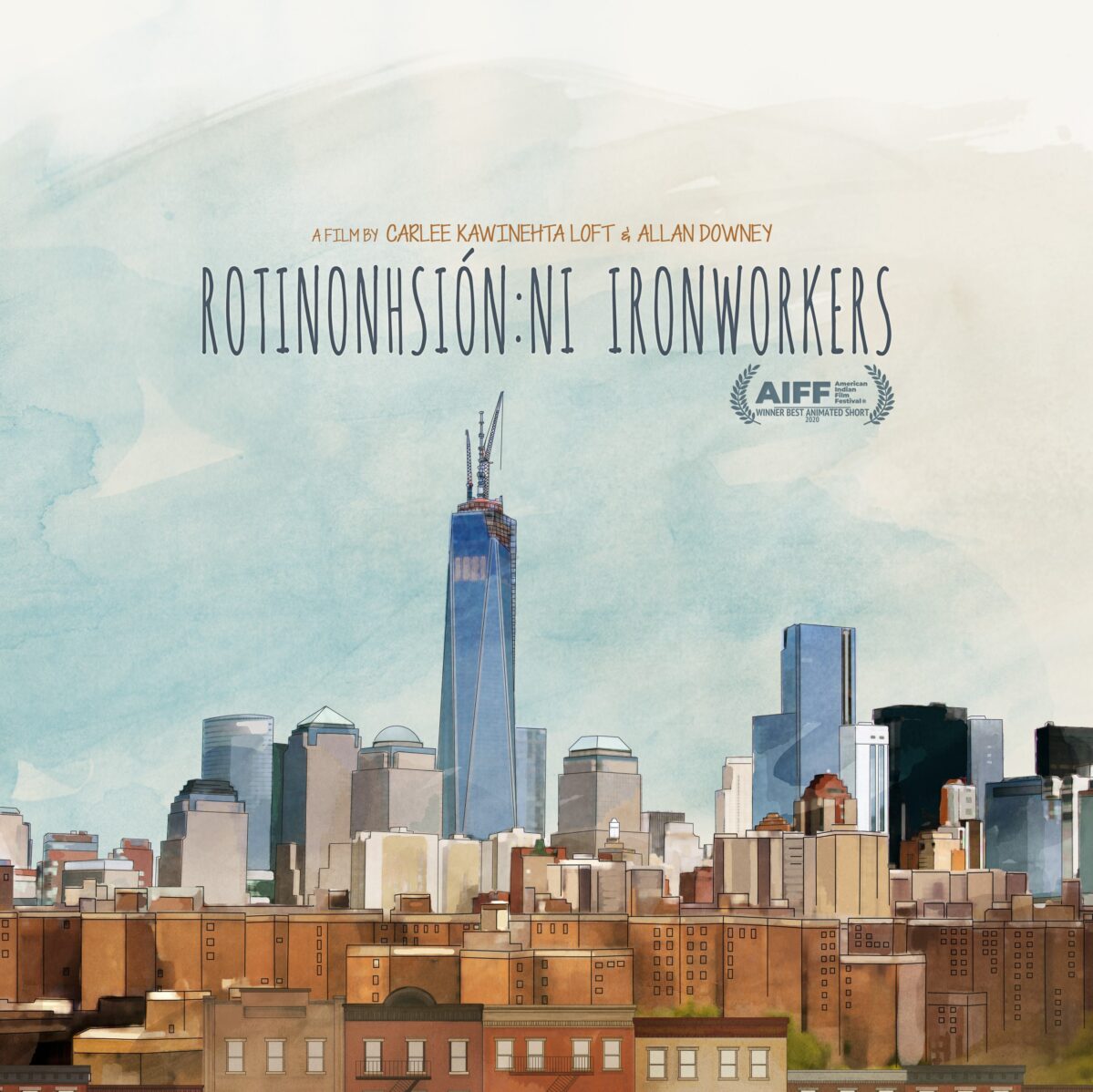 Part of the same program